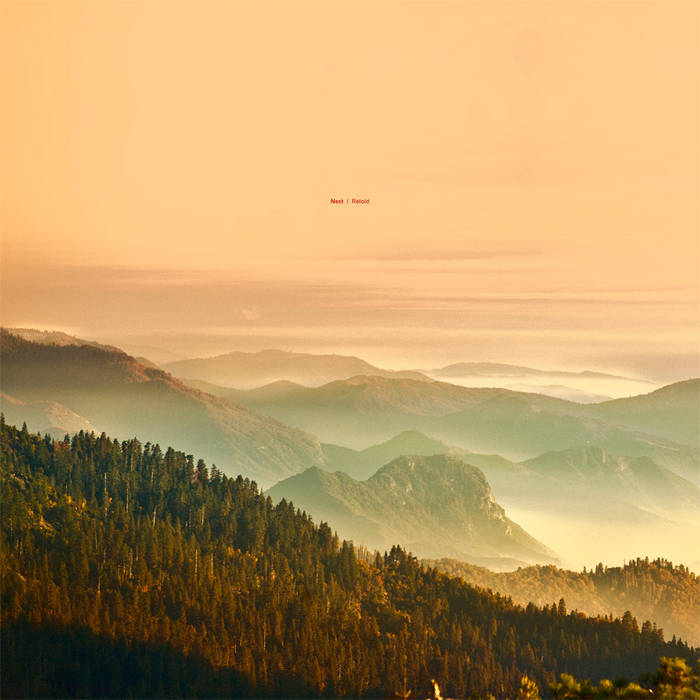 The gaye device Wandering around Device Manor gardens in the afternoon sun in a stoned haze,this album drifts from the window and all is good. Beautiful synth and piano compositions.

Wesley Ramirez A masterpiece. Pure art at its most profound. Meticulously weaved into Retold is a sadness, an inexplicable longing for something hidden without or within the depths of mind and soul. Something searched for, perhaps found, or perhaps forever drifting away from reach... Favorite track: The Twelve.

Martin Wisniowski This is simply one of the best ambient albums ever made. Favorite track: Amroth (Brambles Version).

Dr. Beaf I often mentally drift with ambient music, and ultimately, that's its purpose. However, this is a whole different kind of ambient on so many levels that it emits a heightened level of curiosity to keep you on track and lead you through some of the most magical soundscapes I have heard. It is centred squarely around the piano, but it's everything else that makes this truly special. Favorite track: Kyoto.

Five years on from its first release, you now have the chance to own Nest’s Retold on vinyl.

This is the 2014 double vinyl special edition, also available digitally.

‘Retold’ is an apt title for this body of work, at times light and serene, other times dark, brooding and sinister - Nest are expert storytellers. Taking cues from film soundtracks and contemporary classical music, the story is woven using a myriad of instrumentation. Dulcet piano tones are backed by string and horn arrangements, unidentifiable plucked instruments and the sound of the Welsh harp; often heavily processed, Retold is an album that has as much in common with experimental electronic music as it does with modern classical composition.

Nest is the collaborative project of Otto A Totland and Huw Roberts. The first six tracks on this album were originally released in 2007 on the eponymously titled Nest EP; they are presented here again having been remastered alongside five new pieces composed in 2009. A revised edition of the track ‘Cad Goddeu’ was created especially for this release.

Written and produced by Huw Roberts and Otto A Totland