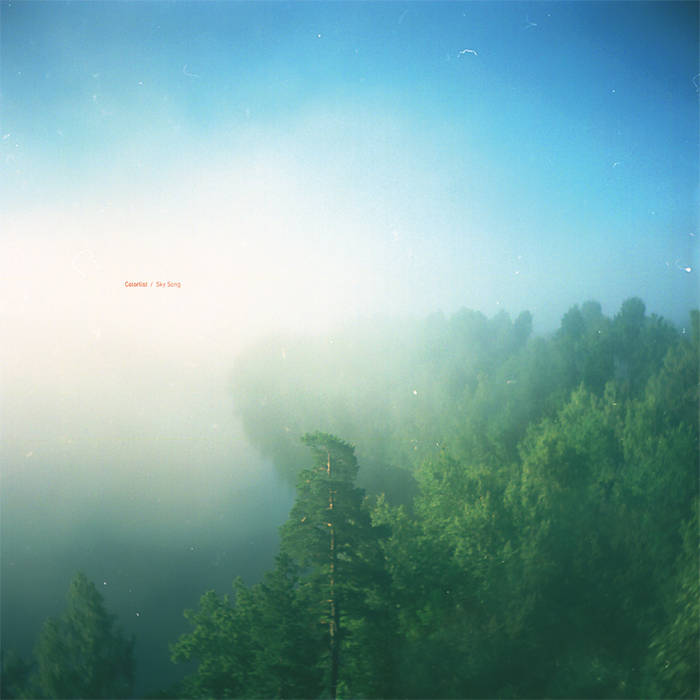 Ews Nsj untouchable feels. the sound of the best moments of a lifetime, floating above forested hills and soaring through open dales. an essential recording, both warm and textured, that grows all over you after each listen Favorite track: Through The Fires.

Two years ago, Colorlist released 'The Fastest Way To Become The Ocean' on Serein; a four-track EP released on 10" vinyl as part of the Seasons series. The band's core members (Charles Gorczynski and Charles Rumback) were both living in Chicago at that time. Shortly after the release of the EP, Gorczynski moved west to Oakland, California, leaving the pair on opposite sides of the United States. The two have somehow managed to keep working together despite the huge distance between them, so we'll forgive the couple of years it took for 'Sky Song', the album I present to you now, to come to fruition.

Sky Song is Colorlist's third album proper and their first full length release since 2010. The music is deep, organic and involving - it feels like a spiritual successor to their 2008 album, Lists, which had a similarly robust and weighty sound. This may be thanks in part to the complement of modular synths which are present again on Sky Song. The deep, harmonic quality of analogue synthesizers seems a perfect companion to the pair's usual instruments, occupying the mid-range of frequencies between Rumback's kicks and toms, and Gorczynski's woodwinds.

As with their previous work, Sky Song traverses a rich and wide sonic terrain. It's not music that's easy to classify because of the array of influences which mould the sound and indeed the improvised nature of many of the pieces. Importantly, though, Sky Song feels focused and coherent as a whole. The album has everything; peaceful and serene passages of music that make the hairs on the back of your neck stand up, deep, driving rhythms that make your feet twitch and occassionally, music that erupts like a firework exploding in the sky.

Colorlist don't have to stick to one style to establish a cohesive 'whole'; there is something deeper common to these tracks that ties them all together. There is a quality to the pieces, a kind of airy, openness that I associate with being outdoors. It's a distillation of a certain feeling, walking in the woods perhaps, the sun dappling the earth below your feet, a warm breeze on the back of your neck; magical music.

Sky Song was recorded by Josh Eustis (Telefon Tel Aviv and Nine Inch Nails) and John Hughes (founder of Hefty Records) at HFT Studios, Chicago. Both play important roles in capturing Colorlist’s music which cannot be underplayed, on this occasion they are also both credited with playing modular synths on the track, ‘Currents’.